The story of Frida Kahlo for kids

The story of Frida Kahlo for kids 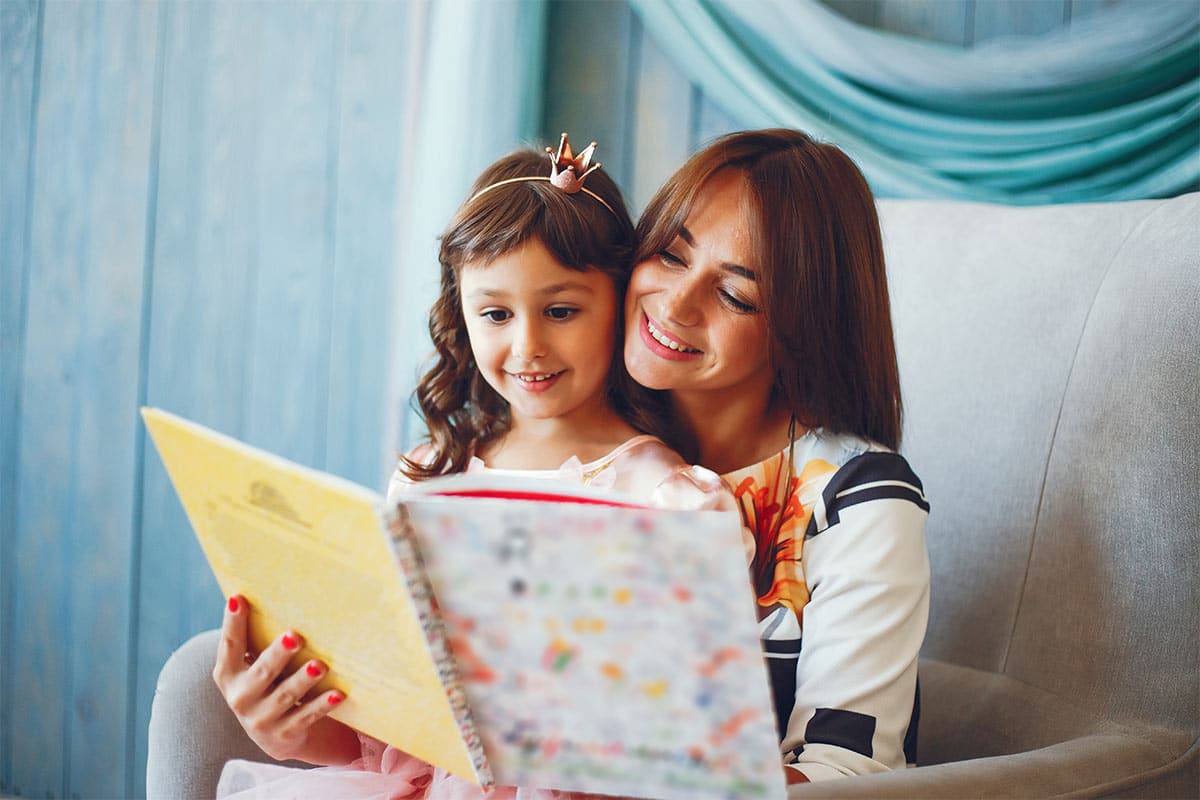 Frida Kahlo is one of the most important Mexican artists. Frida Kahlo was born in Coyoacán, Mexico on July 6, 1907. She had three sisters and lived in a blue house. When she was 5 years old, she suffered a very serious illness called polio but she was super strong and survived.

Frida stayed 9 months in her bed until she got better and encouraged by her father she practised soccer and boxing. Her dad was a great photographer and a really creative German artist. They got along very well, talked about the ancient art of Mexico and he taught her how to use his camera.

She initially wanted to be a doctor and went to school. Frida grew up during the Mexican revolution and was aware of the political situation of her country. At the age of 18, she had an accident on a bus, broke several bones and had to lie down for a long time.

How Frida Kahlo became an artist

At that moment, she began to paint. Frida asked her father for her paintings and she ended being the author of about 200 works in which she expressed her life and her own suffering. She made portraits of her family and friends but above all, she painted herself surrounded by things important to her.

After the revolution in Mexico, the new government hired great artists to paint the walls of public buildings. They painted the history of the town of Mexico so that people could feel proud of their culture and their past.

One of those artists, named Diego, fell in love with Frida. They got married and travelled together to the US. There, they lived in several large cities and Diego painted many murals. Since 1939 the artistic recognition of Frida’s work started growing. She presented various exhibitions in museums all around the world. However, that time was a bit difficult for Frida.  Her health was very weak and she died not much after in Coyoacán. Her ashes are preserved in the blue house. Although she was really known during life, it took her a long time to be recognized internationally.

She painted her feelings and emotions using traditional Mexican colours and figures. Sometimes her art was catalogued as a surrealist, which means, it comes from dreams. However, she never painted what she dreamed but her own reality.

If you are interested in knowing Hispanics characters, check also The story of Christopher Columbus for kids.