The story of Christopher Columbus for kids

The story of Christopher Columbus for kids 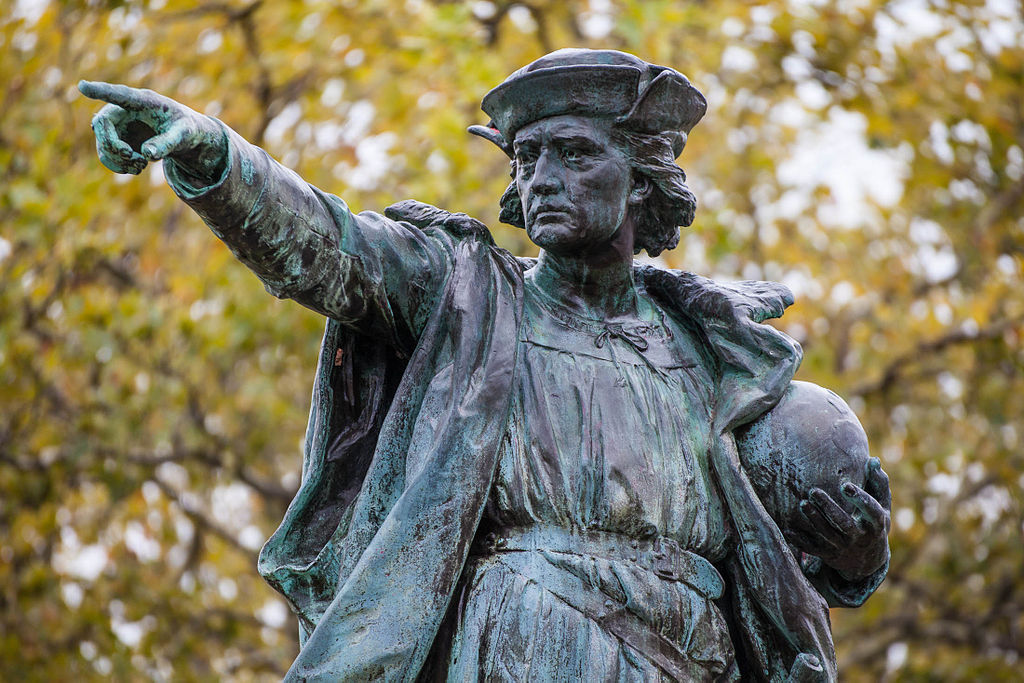 Christopher Columbus is one of the most important characters in history and is credited for discovering America. He may not have been the first person to ever step foot on the land but his voyage started the exploration and colonization of the continent!

A bit about him

Christopher Columbus was born in 1451 in Genova, Italy. From a very young age he wanted to be a sailor but he had other hobbies, including geography and maps.

Why did he go out to discover America?

His knowledge and skills led him to believe that he could reach the Far East, but that instead of doing it through the Mediterranean, he could do it by sailing towards the West. He was sure that the earth was round, so even if he went through the Atlantic, he’d still get to India, China, Japan and the Spice Islands. 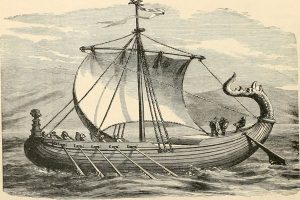 In order to start his trip, Columbus asked the Spanish Kings, Ferdinand and Isabella, for economic help. He also had three ships: la Pinta, la Niña y la Santa Maria at his disposal.

After several days of navigating, the sailors became desperate and threatened Columbus: if they couldn’t find any land in the next three days, they would go back. 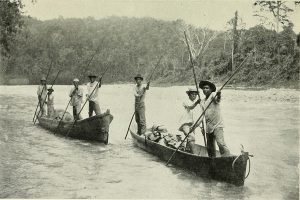 On the 11th of October they saw some wood and grass floating in the ocean, which indicated that not too far away there had to be land… and finally on the 12th of October they reached an island that Columbus named San Salvador. They continued exploring and two days afterwards they came across Cuba and Santo Domingo.

After returning to Spain, Columbus planned three other trips to America and there he explored places such as Puerto Rico, Jamaica, Venezuela, Honduras and Panama, among others. 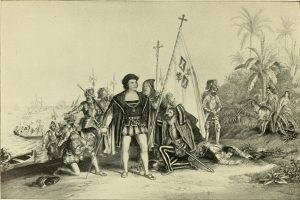 Columbus died in Valladolid in 1506, convinced that he had found a new route to get to Asia. He died without knowing that he had discovered a new continent.

So… why is it called America? The name was given after Américo Vespucio, an Italian sailor who realized that these lands belonged to another continent.