The story of The Catholic Monarchs for kids

The story of The Catholic Monarchs for kids 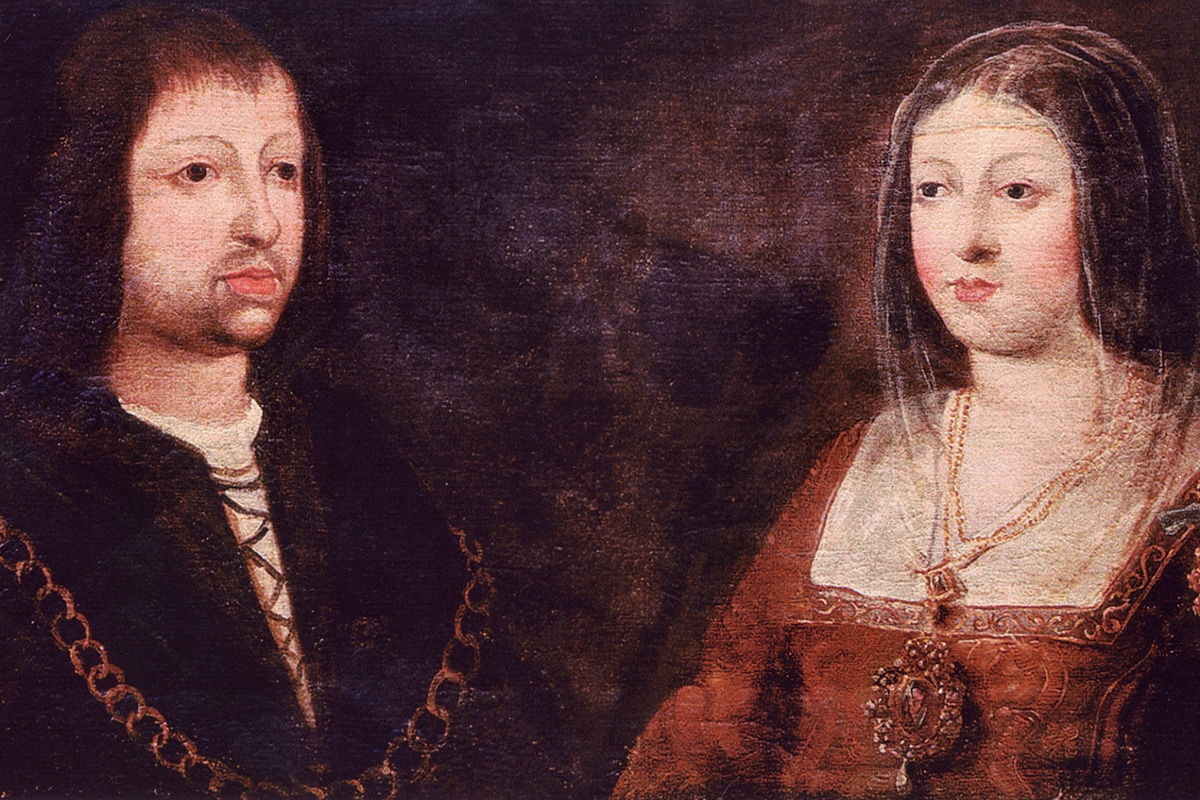 The Catholic Monarchs, Isabel de Castilla and Fernando de Aragon represent the transition from the middle ages to the modern age. Their marriage and joint rule of Spain unified the until then separate kingdoms of Castile and Aragon. They were the first King and Queen of a unified Spain.

The Catholic Monarchs reigned in the Golden Age of Spanish history and marked the beginning of the modern history of Spain. Their marriage happened on October 19, 1469.

Both signed and agreed on this union with the motto “tanto monta, monta tanto Isabel como Fernando” which means that both had the same power during their reign.

Isabel was the heir of the Kingdom of Castile, who was educated in a privileged environment and was well versed in various subjects, intelligent and focused.

Fernando was an attractive man, a year younger than Isabel, who stood out as an athlete and was the heir of the Kingdom of Aragon. In his discourse, The Prince, Philosopher Machiavelli described Fernando as a model Renaissance ruler, with an outstanding reputation.

Isabel and Fernando restored law and order. They founded La Santa Hermandad, a military force that was responsible for maintaining order on the roads, as well as protecting citizens from serious crimes, like theft.

They conquered Granada, the Canary Islands and the Pyrenees. In 1492 The Catholic Monarchy financed the expedition of the famous ships led by Christopher Columbus on his voyages (La Pinta, La Niña and La Santa Maria). On October 12, Columbus arrived in America.

Isabel and Fernando’s reign was characterized by the religious unification of Spain. They also established the Inquisition and incorporated military orders that conquered the city of Naples.

Isabel la Católica died in 1503 and Fernando in 1516. They had five children: Isabel, Juan, Juana, María and Catalina.