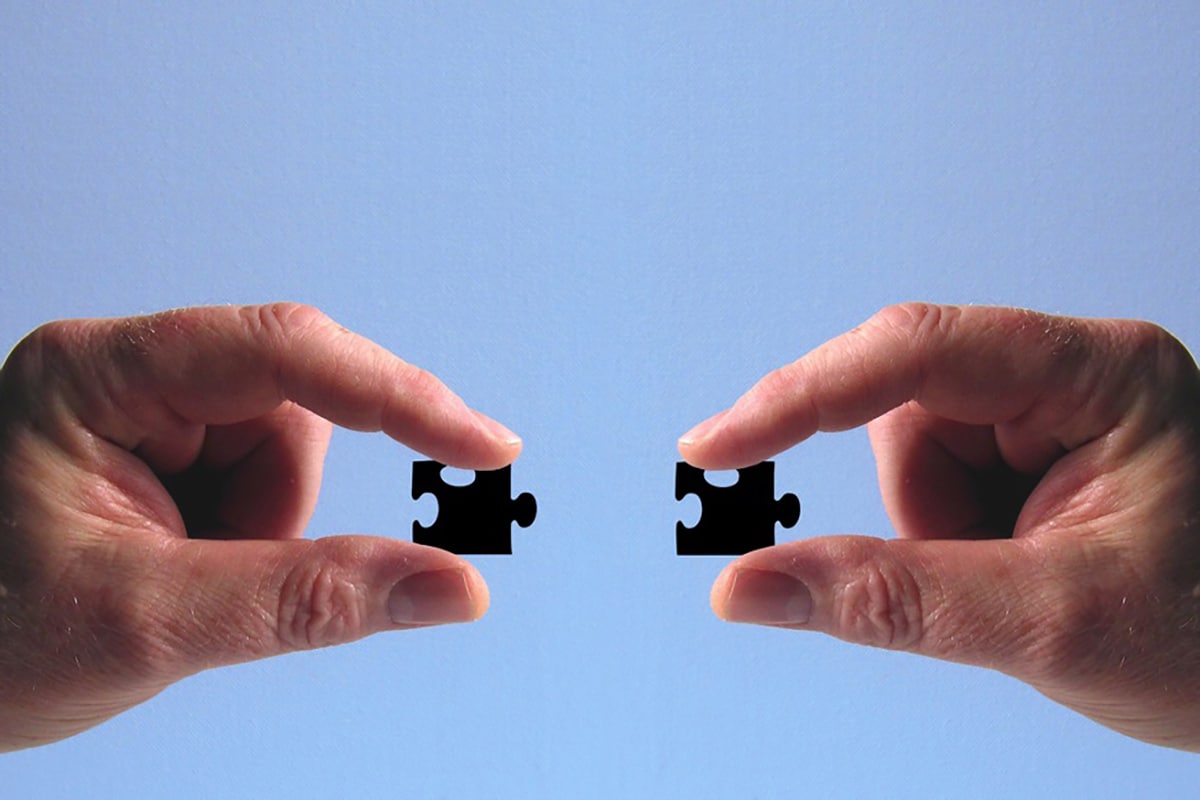 As a Spanish school for children and families based in Madrid, we see many cases of bilingualism, where one of the parents is a native Spanish speaker but English has become the dominant language in the family. The Spanish-speaking parent often struggles to get their child/ren to speak Spanish and it even gets to the point where speaking in Spanish between the family is more of a chore.

Passing on languages to our children should feel like a gift and definitely not a chore, but it’s not the easiest process. 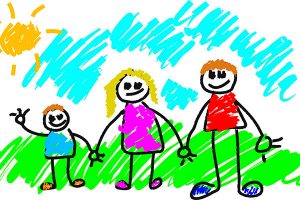 Pablo, the dad, is from Spain. Susan, the mum, is from the UK. The family live in the UK and the children go to an English school. Their two children have been exposed to English from their mum, family, society and school. The main family language is English but Pablo tries to speak to the children in Spanish.

After giving it a real go with their eldest child (Juan) for the first few years, they get to the point of giving up on Pablo speaking Spanish to the children. He is frustrated that Juan always responds in English, even when he is spoken to in Spanish.

Where have the family gone wrong in the bilingual process? 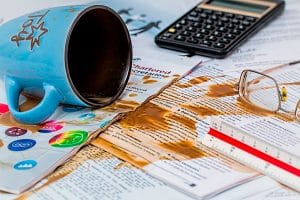 What Pablo overlooked was that although Juan didn’t respond in Spanish, he understood the question enough to respond appropriately, even if it was always in English. If Pablo had continued, Juan and their other children would have started to respond in Spanish eventually, but this can take up to as old as 8 to 9 years old, and even longer in some cases. It is not an easy process and requires work and patience.

Tips to help you raise your children bilingual

If you would like your family to improve their Spanish, LAE Kids offers courses for children from 4-17 years old. We give personalised, individual attention to every family so you will leave our school reaching your goals.