All about Spain for kids: Culture

All about Spain for kids: Culture 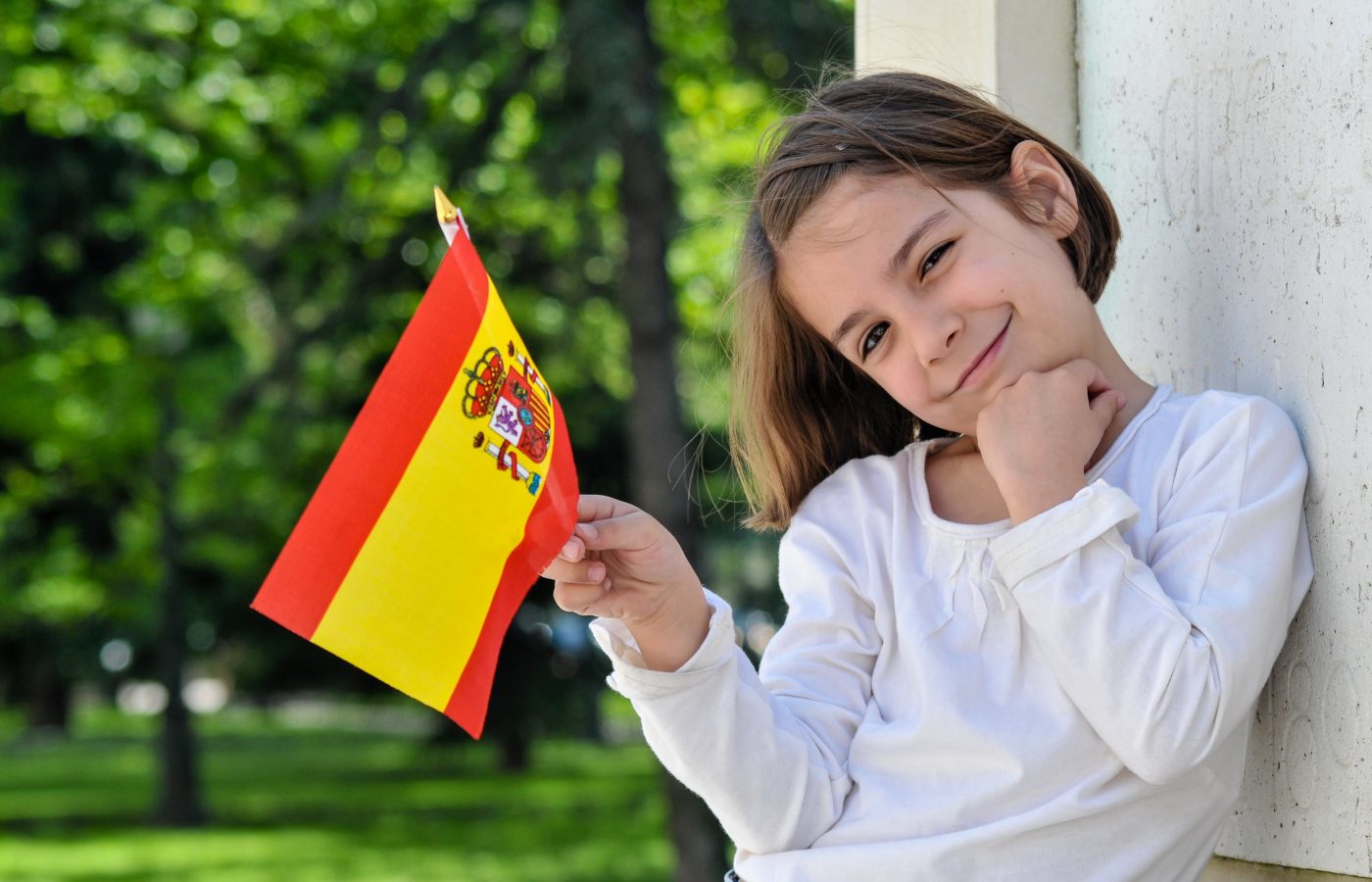 Today we are going to learn all about Spain! Spain is a country in Europe, the capital of Spain is Madrid. It is located beside Portugal and below France and it is also the only European country that borders Africa. More than 46 million people live in Spain and speak Spanish – ¡Hola! ¿Cómo estás? – this means Hello! How are you?

You can download this blog with a fun crossword here: All about Spain for kids. 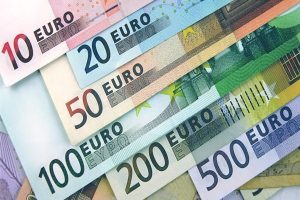 The currency used in Spain now is the Euro (€) which makes it easier for many people who live in Europe to go to Spain because they don’t have to exchange their money. However, before this, the currency was the Spanish peseta which was only used in Spain and Andorra. This meant that if you wanted to visit Spain you would have to go to the bank and change your money for the Spanish currency. 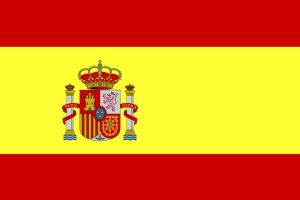 The Spanish flag or the “Bandera de España” is also nicknamed “La Rojigualda” in Spanish which means “red and yellow”. The flag was designed by a man called Antonio Valdés and is made up of three horizontal bands of color. The flag has one red band on top, an extra wide yellow band in the middle and another red band at the bottom. There is also a symbol on the yellow section of the flag which is called the national coat of arms. This symbol represents the emblems of the traditional kingdoms of Spain which are Castile, Leon, Navarre, and Aragón.

Fiesta is the Spanish word for festival or party. Spanish culture is largely centered on the many festivals that take place during the year. La Tomatina is a Spanish festival that is celebrated in Valencia in the East of Spain during the month of August. It is a weeklong festival which includes parades, fireworks and cooking contests and ends with a big food fight where everyone throws squished tomatoes at each other.

Siesta is the word used for an afternoon nap that is common in hot countries such as Spain, Greece, Italy, Costa Rico and Mexico. At this time, usually between 2 and 4 pm many shops and banks close while the employees take their lunch break and escape the hottest part of the day. 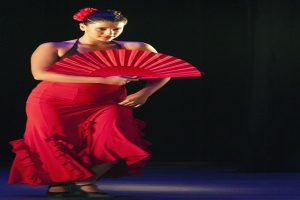 Bailar means to dance in Spanish. Flamenco is a traditional Spanish dance and music genre from the Andalusian region of Spain which is located in the South of the country. The flamenco dance is usually done by a man and a woman dressed in traditional Spanish costumes and it is very beautiful to watch.

Do you know any other Spanish words? Leave us a comment on Facebook and let us know!