What common mistakes to avoid when raising a bilingual child

What common mistakes to avoid when raising a bilingual child 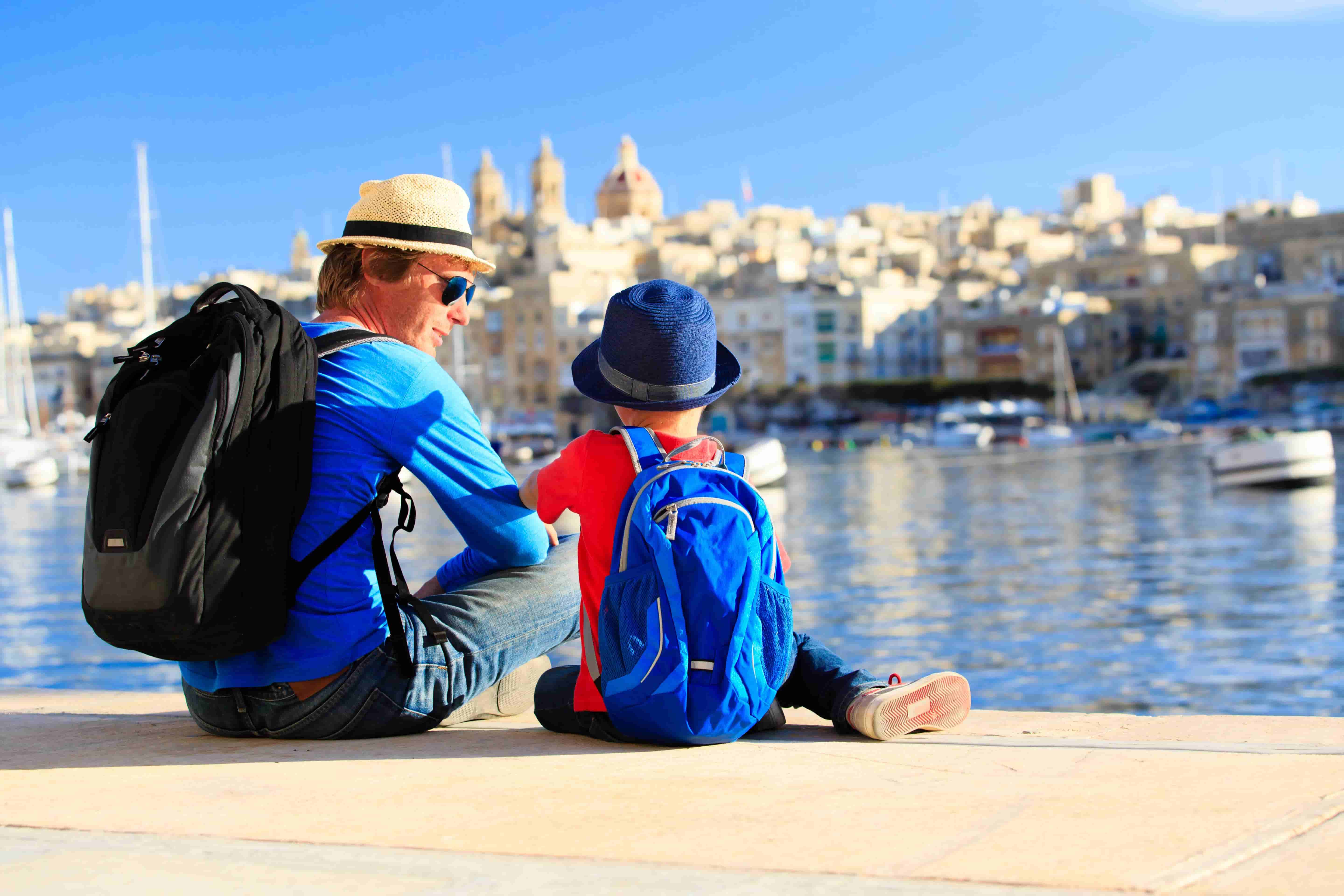 Bilingual Resources and Materials, Blog Rosie Hegarty 0 Comments
There are many reasons for parents to raise their children bilingual. In some cases, it may be to aid communication within the family, if each parent speaks a different language, for example, (mom speaks English and dad speaks Spanish), or to help their children fit into a new country that speaks a second language. No matter what the reason is, there are many benefits to raising a bilingual child whether it be cultural or educational benefits
“Bilingual Children tend to have a higher concentration and are better at working through distractions while doing their school work. They are used to switching from one language to another constantly, whether it be at home between parents, or from home to social situations, they are practicing their decision making by constantly choosing which words to use.”- Bilingual Kidspot
But… what do we have to keep in mind when making this decision? In this blog post we will review the 5 most common mistakes when raising a bilingual child. Keep on reading and make sure you avoid them!
1- Thinking your child will automatically become bilingual
Even though lots of people have learned a language just by being immersed in an environment where two languages are spoken, this cannot be taken for granted. Just because a child listens to two languages doesn’t mean that he will learn how to speak them. The child might become a passive bilingual, which means he understands the family language but only speaks the community language. In order to avoid this, try activities such as reading, playing games, role plays, etc.
2- Correcting your child too much
If you are constantly picking on your child’s mistakes, they will stop feeling confident when it comes to trying new vocabulary or just expressing themselves. You have to bear in mind that bilingual children might go through a stage in which they confuse the languages, but it is just a stage… Be patient and encourage them to keep on enjoying the fact that they can communicate in two languages, don’t intimidate them.
3- Not being consistent
If you have decided to always speak in your mother tongue to your child, then do it! No matter what plan you have decided to follow, make sure you stick to it so your child knows what to expect, obtains a sense of security, and develops self-discipline.
4- Listening to negative comments or advice
When it comes to raising a child bilingual, there are tons and tons of myths. There will be people who’ll tell you it is not the right thing to do because they will never learn either language properly. Others will say that bilingualism causes language delays or that children should be fluent in one language before learning a second one. Don’t listen! Not only are all of these theories misguided, but they will just make you insecure… just focus on the positive aspects and remind yourself constantly why you decided to do it in the first place.
5- Giving up
Don’t expect results right away! As with all processes, raising a child bilingual has pros and cons and sometimes it might get tough. Don’t let this discourage you and keep up the good work!
If you have any other tips when it comes to raising a bilingual child, please share it with us! Follow us on Facebook and leave a comment or send us a message!
References:
https://bilingualkidspot.com
http://www.huffingtonpost.com
http://serpadres.com